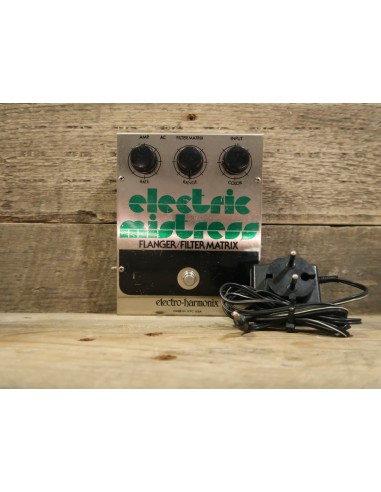 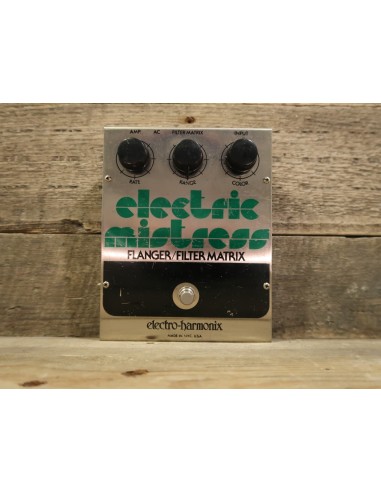 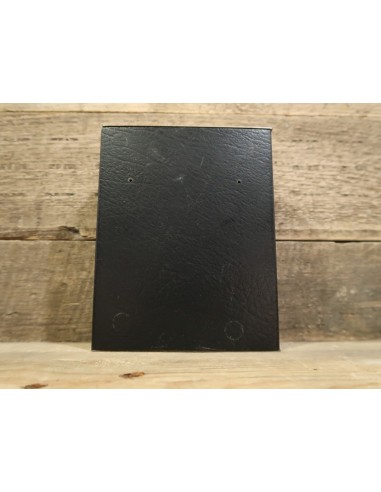 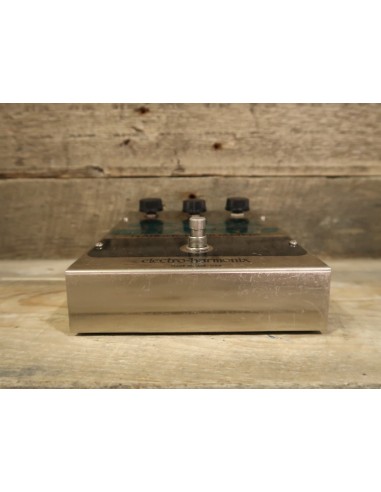 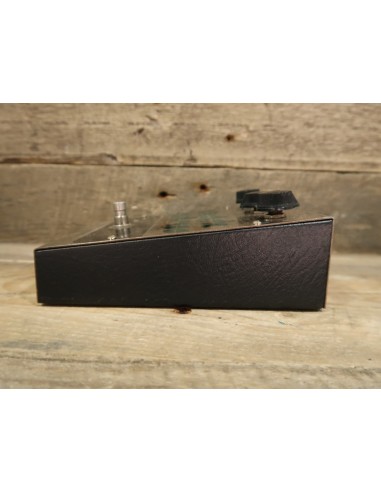 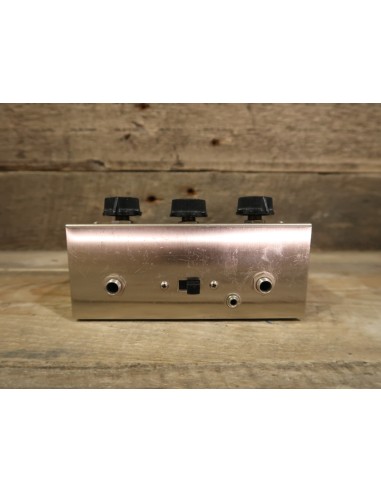 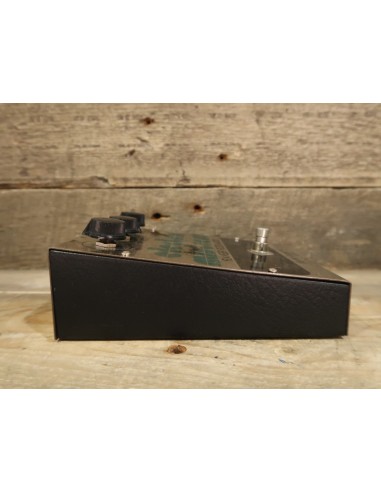 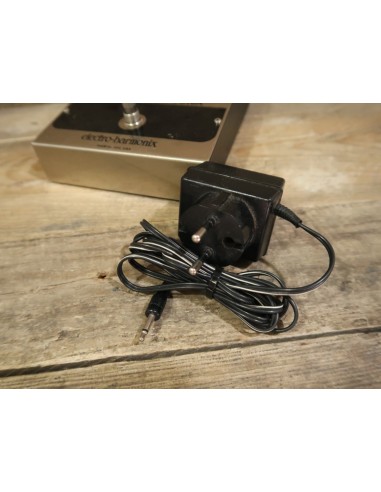 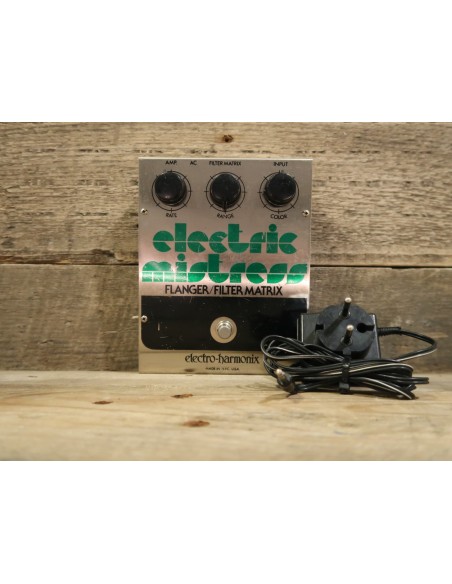 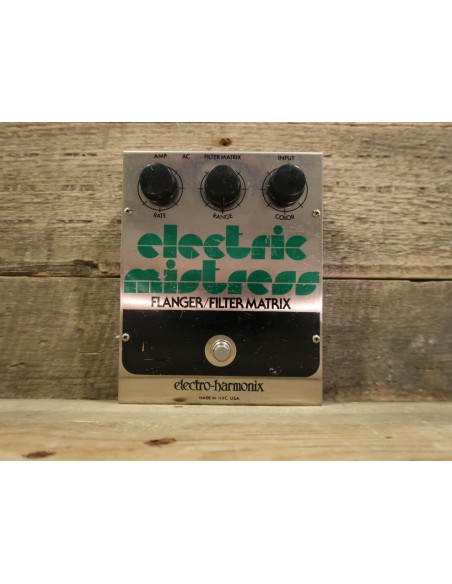 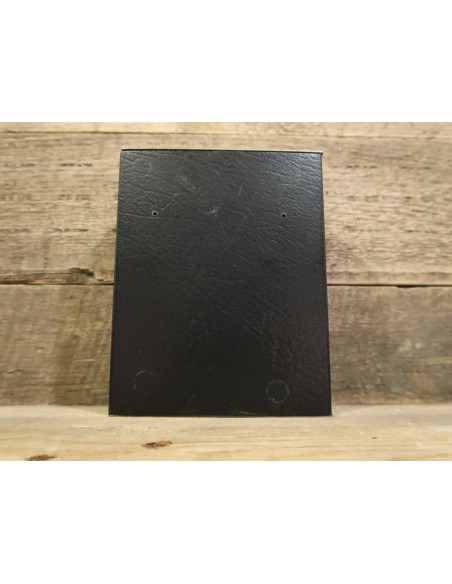 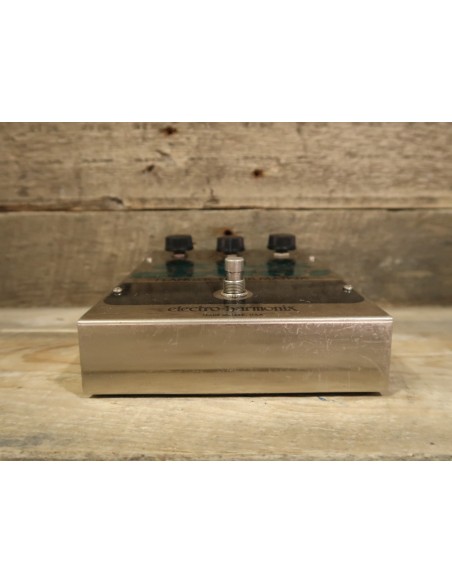 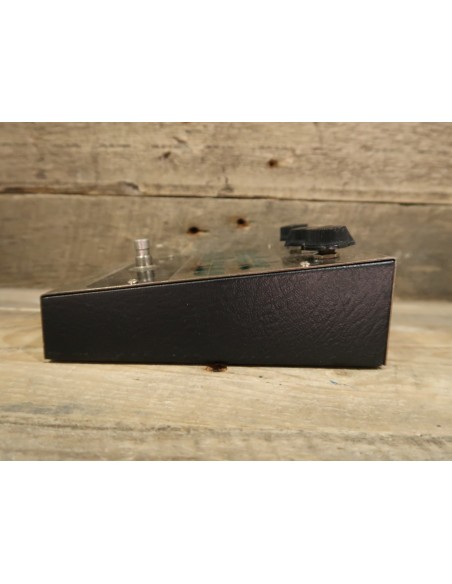 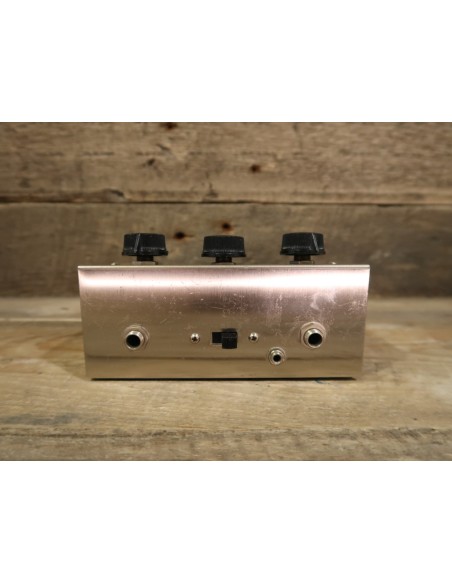 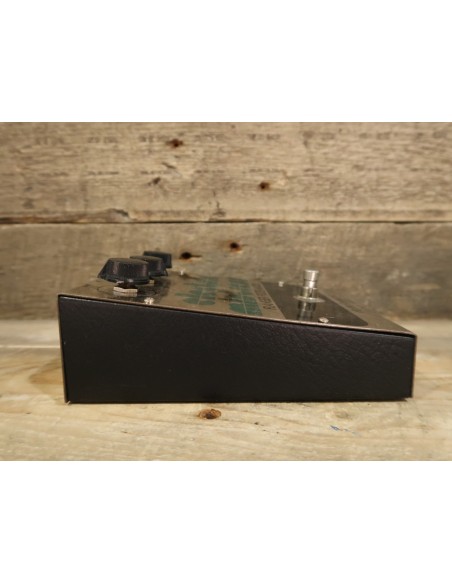 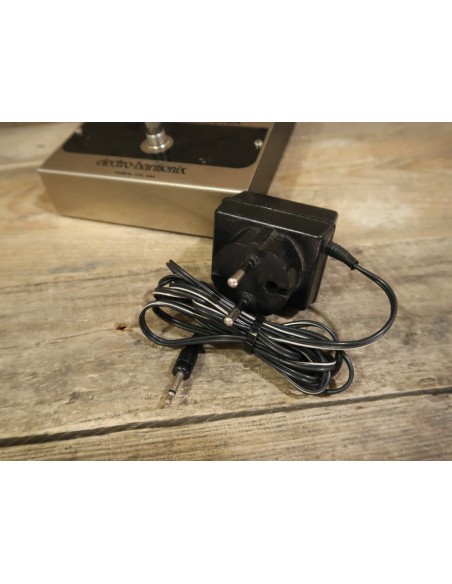 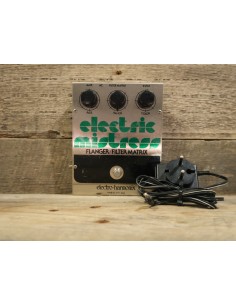 The Electric Mistress is a guitar effects pedal made by Electro-Harmonix. It generates the so called flanging effect. It was the first flanger for musicians which could be used live on stage.

In 1968 Mike Matthews founded Electro-Harmonix in Ney York for producing and distributing guitar effects pedals. The first products had been the LPB-1 booster and the legendary Big Muff PI.

Probably 1975 or 1976 David Cockerell developed a flanger for Electro-Harmonix they named Electric Mistress. It was first sold in 1976. It very soon received a change in design of the case printing and the filter matrix switch had been added. Marketing for the Electric Mistress started 1977 with first ads published. The initial list price had been 199 US dollars.