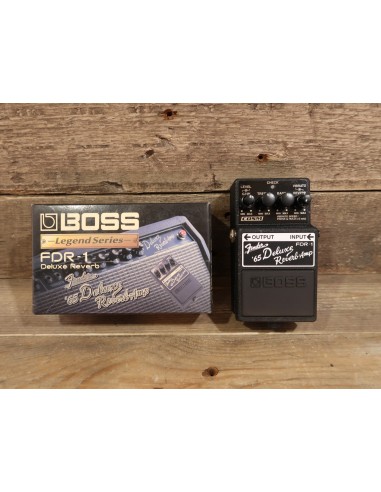 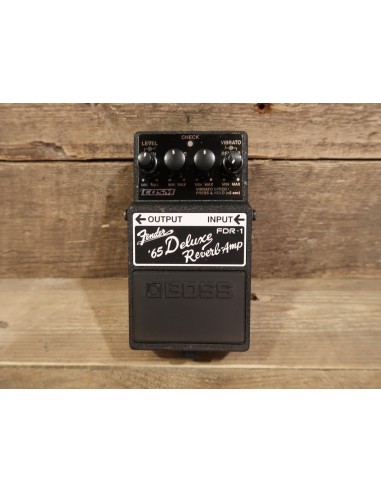 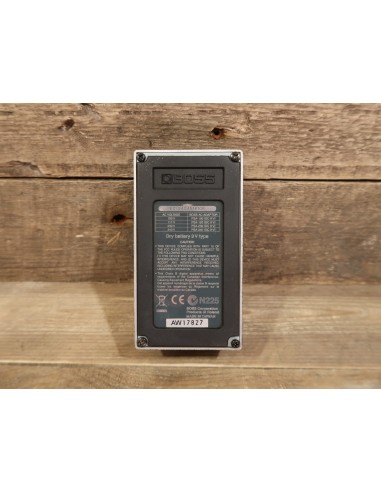 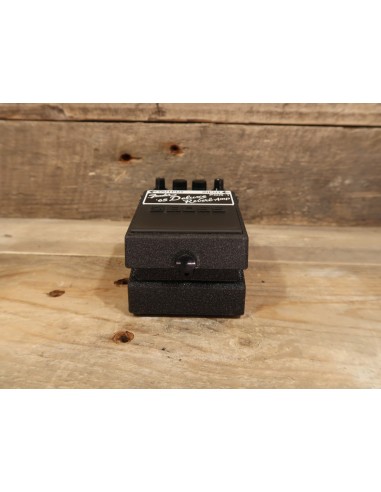 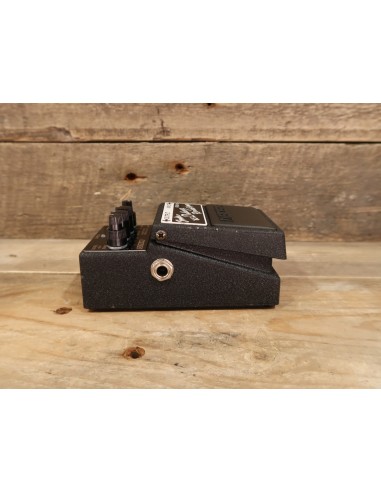 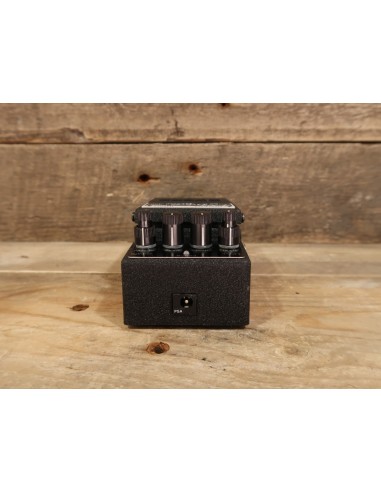 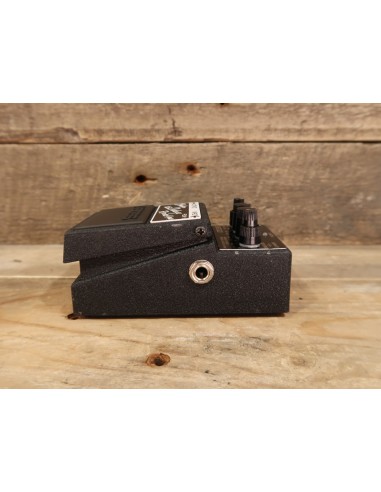 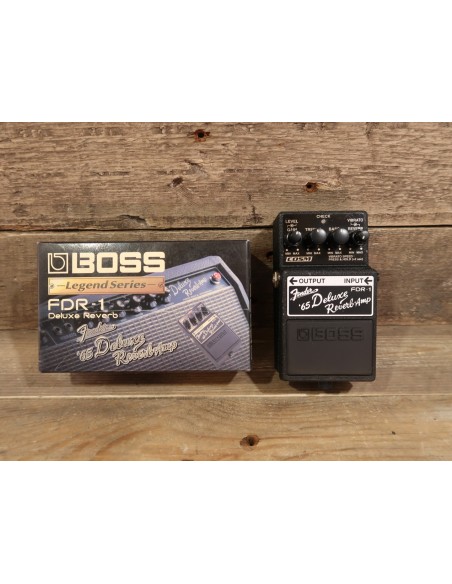 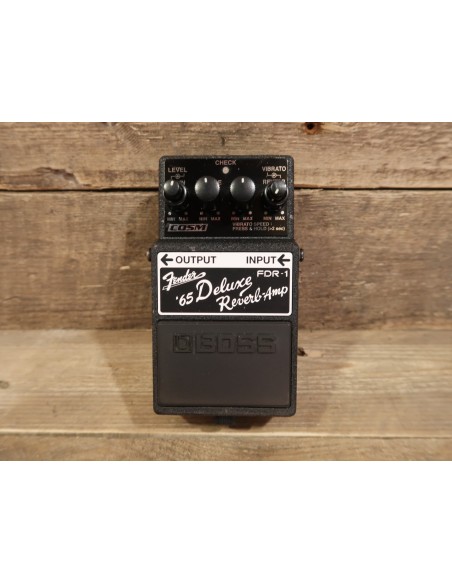 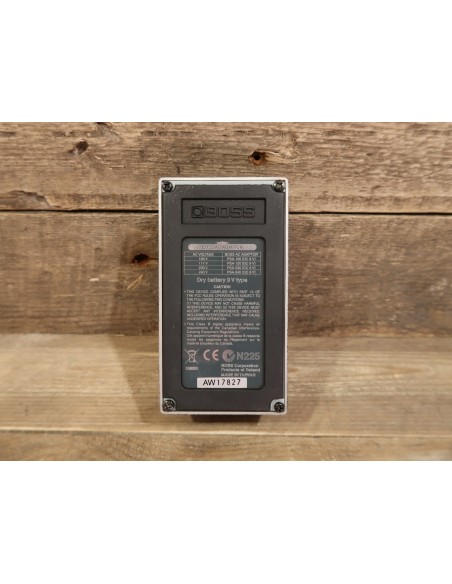 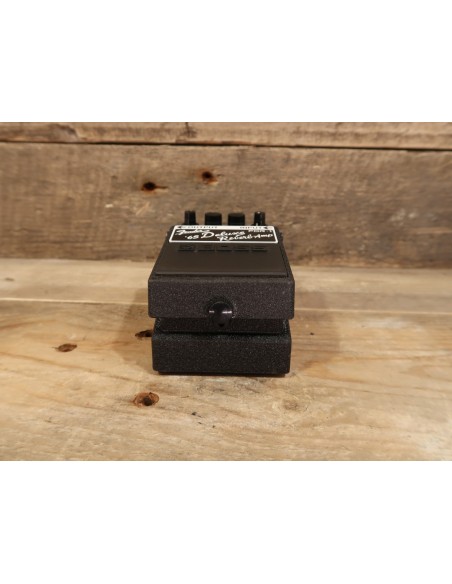 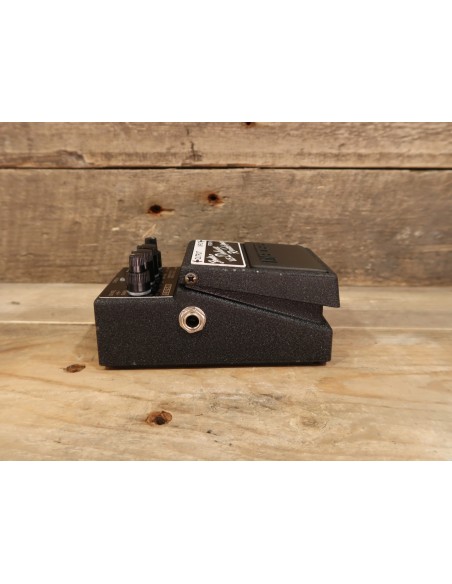 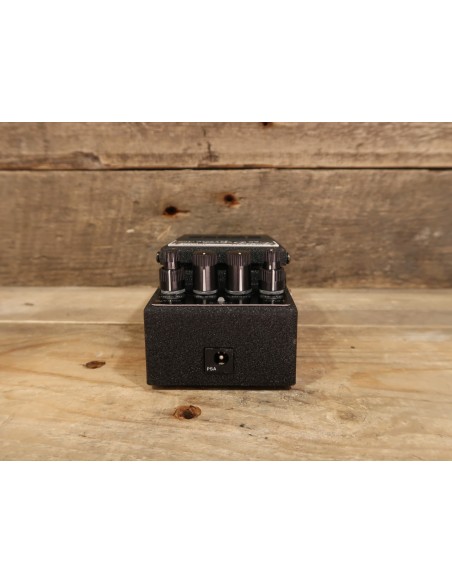 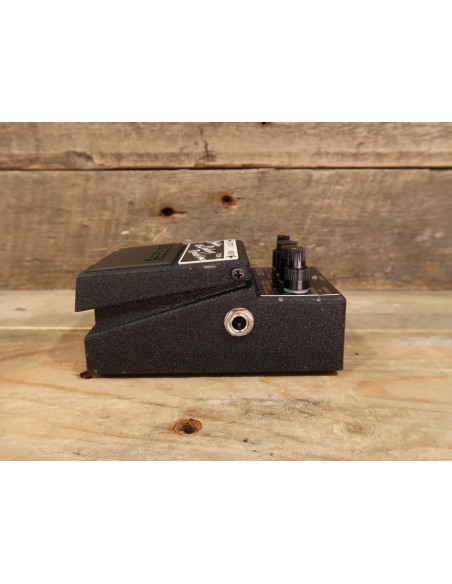 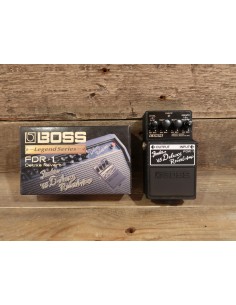 The FDR-1, based on the Fender Deluxe Reverb from 1965, is the second model in the new Legend Series. It's a sought tube amp recognized for its natural touch-responsiveness and distinctive snappy overdriven sound. BOSS created this stompbox in collaboration with Fender to mimic the renowned tone of the 1965 Fender Deluxe Reverb amp. The Level, Gain, Treble, Bass, Vibrato, and Reverb settings are the same as on the original Deluxe Reverb. The FDR-1 can also be used as a "pre-gain pedal" before an existing overdriven amp to add the Deluxe Reverb's tone character.