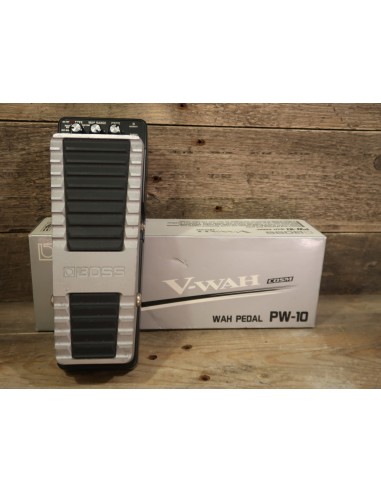 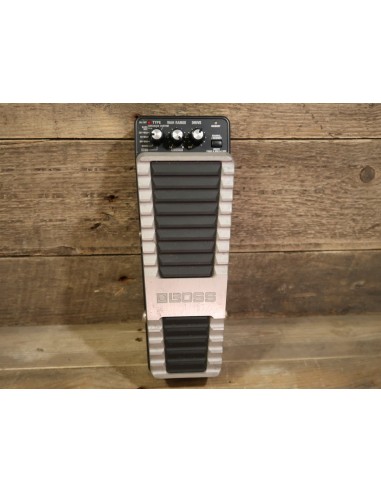 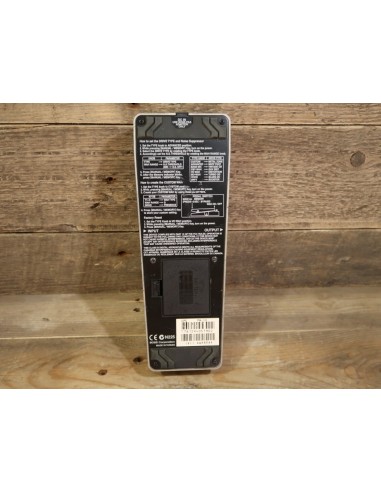 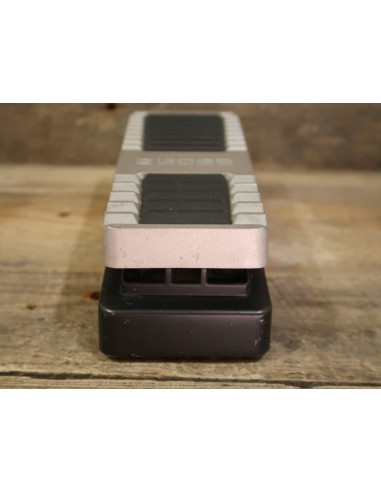 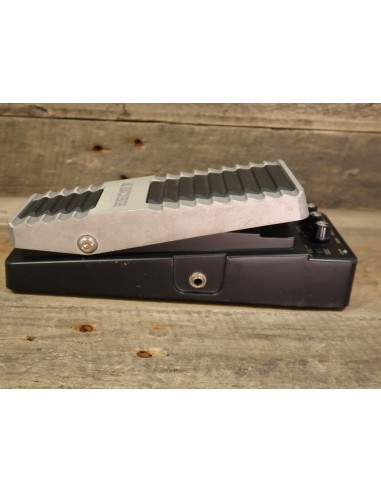 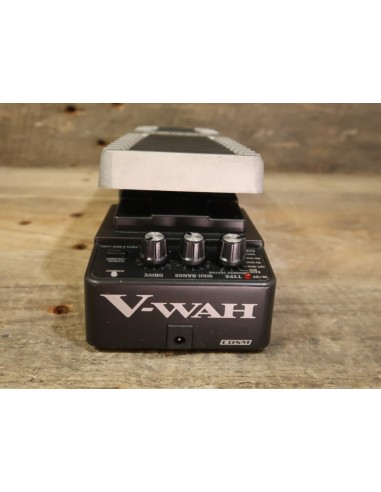 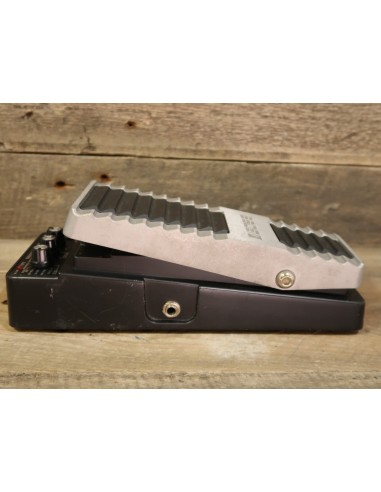 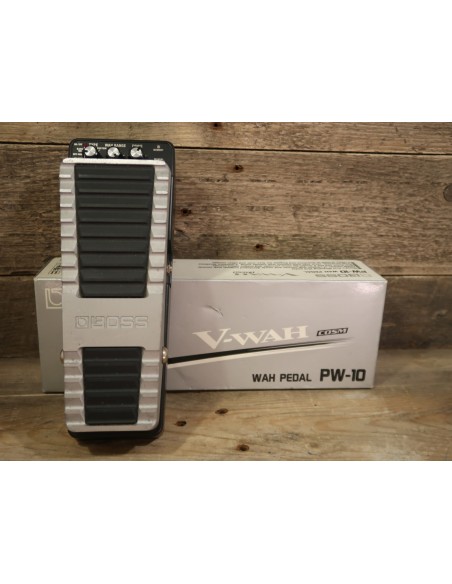 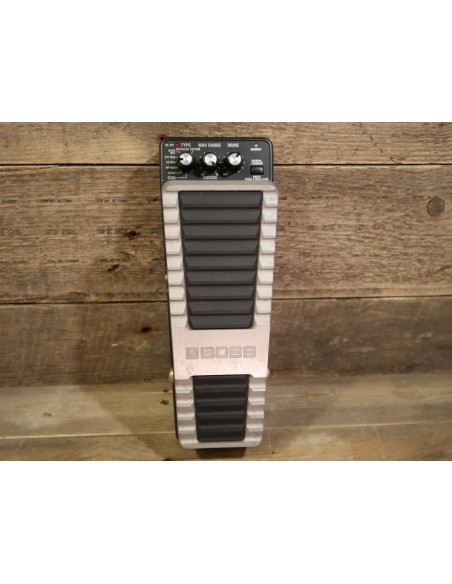 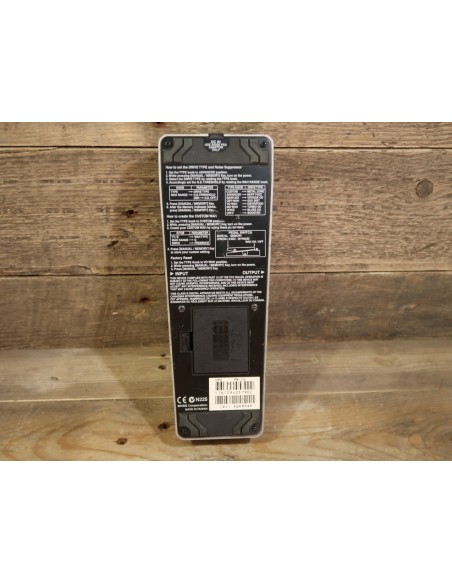 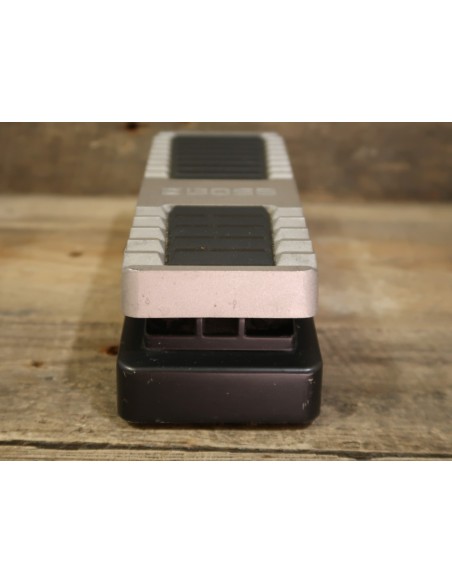 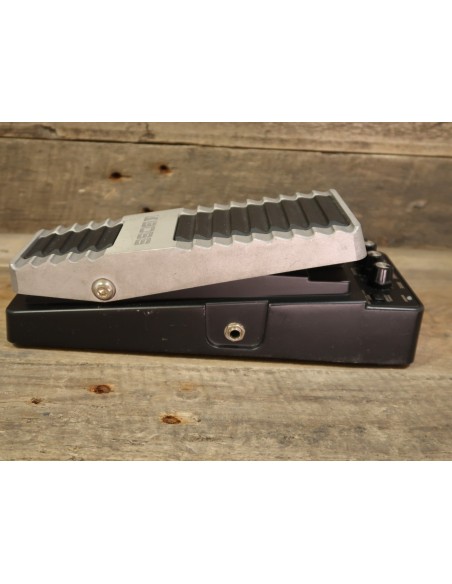 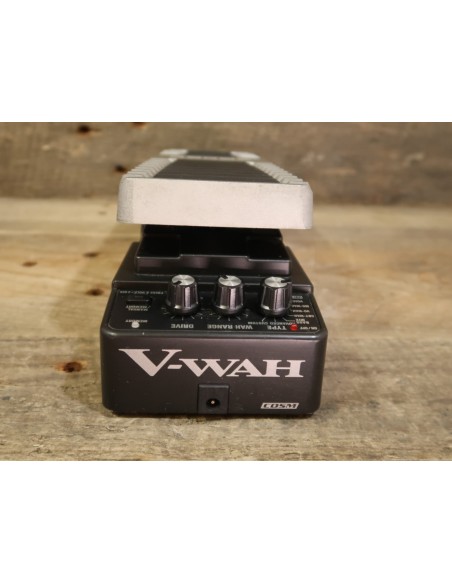 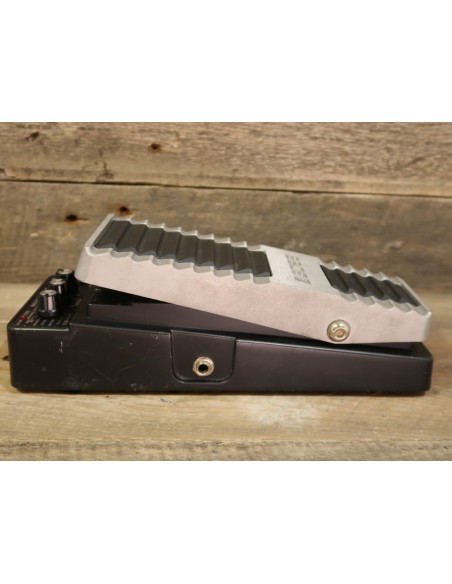 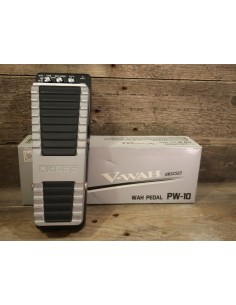 The amazing BOSS PW-10 V-Wah is likely to be the last wah pedal you'll ever need or want. This first-of-its-kind programmable modeling wah gives you instant access to six classic and modern wah pedal sounds, as well as all-new "Double resonance," "Uni-V" and "Voice" sounds never found in a wah pedal before! Plus the V-Wah features onboard overdrive/booster effects, three digital memories for storing your favorite sounds, noise-free infrared operation and more.