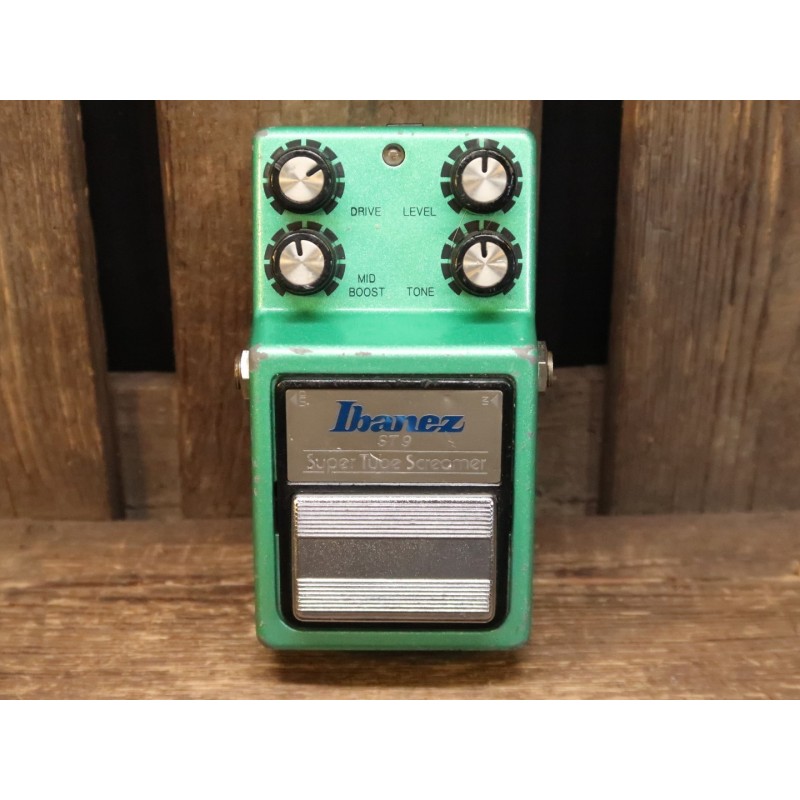 Only sold in Europe; this ST9 is a very early version which features not the JRC4558, but TA75558P opamps! Capacitor code shows 1983, but these pedals were only manufactured in 1984, thus it are capacitors of the previous year. Due to the high rate these capacitors are used throughout the various range of pedals, it would have run out quickly, and it is estimated this pedal is produced in January 1984. 404890 serial number is also low.